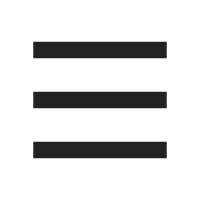 Former Coca-Cola Chairman Robert Woodruff famously said, "Even if all the Coca-Cola factories in the world were burned down overnight, I could regain investment and bob up like a cork in a few months with the Coca-Cola trademark.

It has been over 130 years since Coca-Cola was born, what has kept its position intact?

This is the trademark gives Coca-Cola brand value of great energy, intellectual property rights is the hidden wealth of an enterprise. 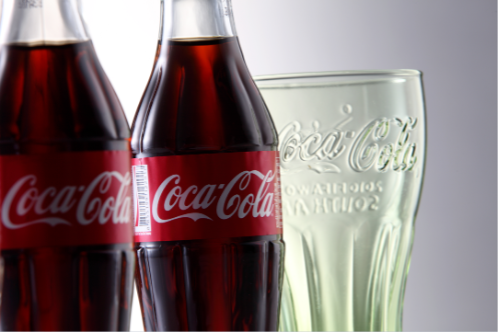 According to the report "Global Innovation Index Report 2021" released by the World Intellectual Property Organization (WIPO), China ranked top in the number of IP innovations.

The innovation index in medical technology, pharmaceuticals and biotechnology hit a new high, with research institutions and enterprises such as the Chinese Academy of Sciences, Midea, Huawei and Gree all contributing significantly. 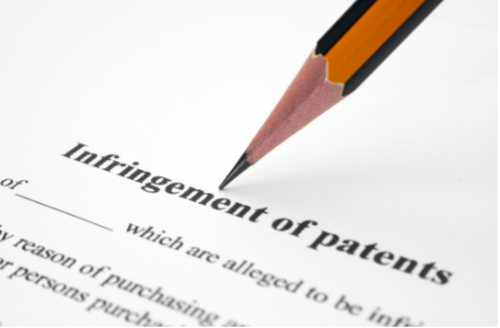 As an international leader in the field of brain health, with nearly 10 years of exploration and innovation, Baofeng Biotech has been working tirelessly on the road to overcome brain diseases! Since its establishment in 2012, Baofeng Biotech always insists on independent innovation, stimulates the innovation mechanism, focuses on the creation and protection of intellectual property rights, and continues to carry out technology research and development and patent protection. 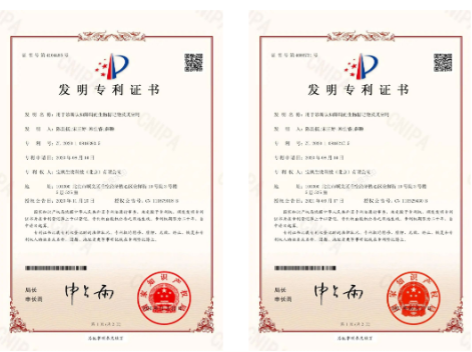 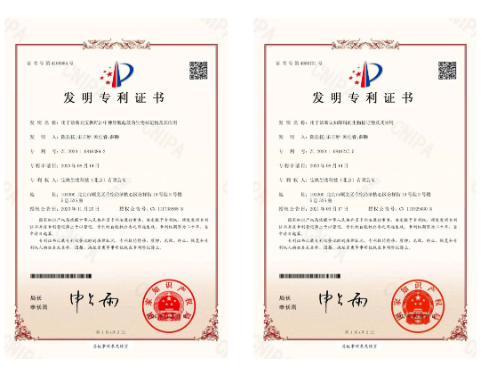 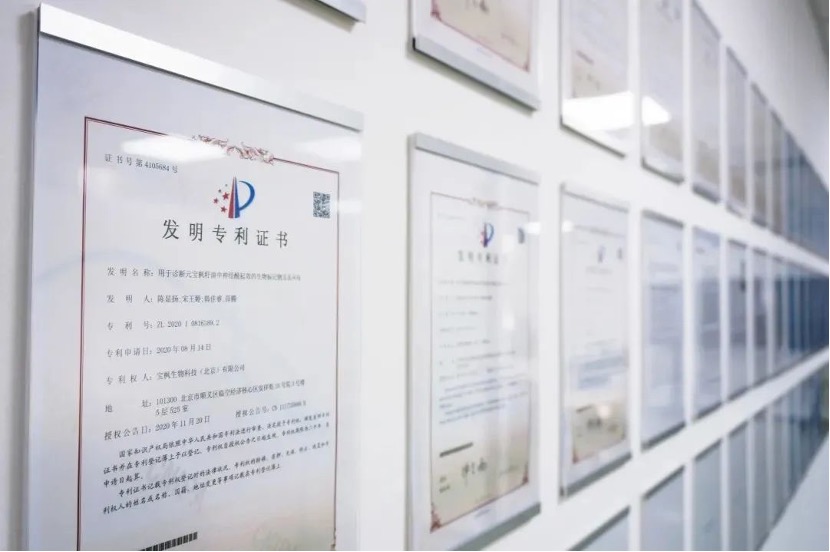 All the Acer Truncatum Nervonic Acid samples used in the above patents are provided by Zhongyuan subsidiary Baofeng Biotechnology (Beijing) Ltd..

The chief scientist, researcher Xianyang Chen, led a team of Baofeng scientists to treat each product with scientific research spirit and attitude day and night, and jointly promote the process of brain disease screening and innovative drug development.

In 2021, the intellectual property owner delivered a perfect answer, with 530,000 granted invention patents and 69,000 PCT international patent applications. As a "unicorn company of comprehensive brain health solution", Baofeng Bio is leading the development of the whole nervonic acid industry, and is honored to contribute to this bright report card. But this is only the starting point of Baofeng Biotech, we will continue to insist on independent innovation, continue to develop technology and patent protection, and forge ahead on the road of neuroscience development!

Let's pay tribute to all the dedicated researchers.

Last:Bao Feng Biotech, subsidiary of Zhongyuan, was certified as a “SRDI" and national science and technology SME. Return